Khirman And Son LLC
We Stand By Our Name

Stas is an investor, a serial entrepreneur, and co-founder of three Silicon Valley startups. 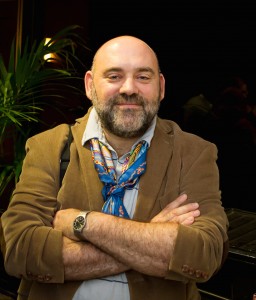 Prior to co-founding ChooChee, Stas was a Co-Founder of Skyrider, a revolutionary company developing technologies to organize & monetize peer-to-peer networks.

Stas co-founded Narus, a global leader in software and technology for the telecom industry and government agencies, where he helped design the world’s most scalable network transaction analysis system. Narus was acquired by The Boeing Company.

Stas also served as the networking group leader at VDOnet, a pioneer in internet video. VDOnet was acquired by Citrix. Over the years, Stas has consulted and coached over 1,000 businesses on strategy, business development, and venture financing. 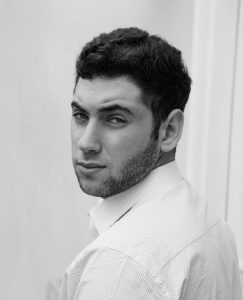 Ron started his profession life as a marketing agent for major multinational companies such as Kimberly Clark (NYSE:KMB) and Abbott Lab (NYSE:ABT). In this position, Ron was personally responsible for dramatic sales increase of Huggies and Similac product lines and their dominance in the US market.

Moving up the food chain, Ron took on promoting Gerber products. Under Ron’s supervision and control, Gerber became a world wide leader and had been acquired by Nestle (SWX:NESN ) for cool $5.5 Billion . Ron’s personal contribution is highly regarded by Gerber – he still receiving promotions even after leaving this company for new ventures.

But this was before he went to college at the University of Arizona. He now has 4 startup internships under his belt. Some companies include Eloops, an employee engagement company, and SpaceIQ, a real estate management company. After all of his crazy opportunities, he finds himself doing his favorite thing, freelance.